So I'm starting to see a trend in my habits. I buy a group of cameras, I fix em up, play with them for a while, then sell them. The buying part is easy and lasts for about a week... everything's chill and I'll do an occasional scan for cameras to buy on the www. Then I get the cameras and pretty much neglect everything else I'm supposed to do, stay up till the wee hours of the morning, eat breathe and poop repairs and skins. Obsessed? Yeah, probably. I think Dubbs digs the "buying" weeks better than the "fixing" weeks.

Today I got a battered old model SX70. It's a very nice first gen but with the split viewfinder and had the old stripes on the lens. Someone did the genius move of forcing open the camera with a screwdriver bending the erecting arm (snicker snicker) and putting a crinkle on the body. Not only that, but the geartrain was out of sync by a tooth. It prevented the recock arm (snicker snicker) from returning to its resting position thus screwing up the shutter and the camera's ability to complete a full cycle. I'm thinking this was dropped at some point in time and someone second hand never had a users manual to learn how to open it up. So, a full chassis and geartrain teardown was done. I rebuilt the geartrain using some donor parts, replaced the mangled erecting arm, and adjusted some fit and finish, did a reskin, and BLAM! A second chance for a beautiful little camera. He still shows a little ding on the back hood but that's a HUGE fix that requires a donor. The pukka bump adds character if you ask me. I still need to do some cleaning and some minor adjustments but this one's just about ready for a new home. :)

Here's the operating room... I need a good soldering iron. the one I have isn't bad but I've used a sweet Weller before. Soldering heaven. I need to get out more. 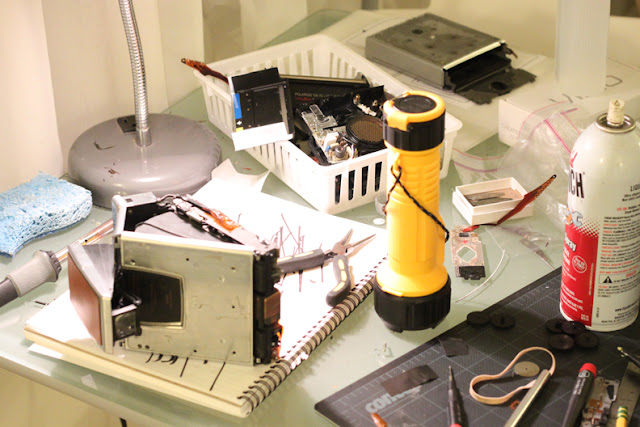 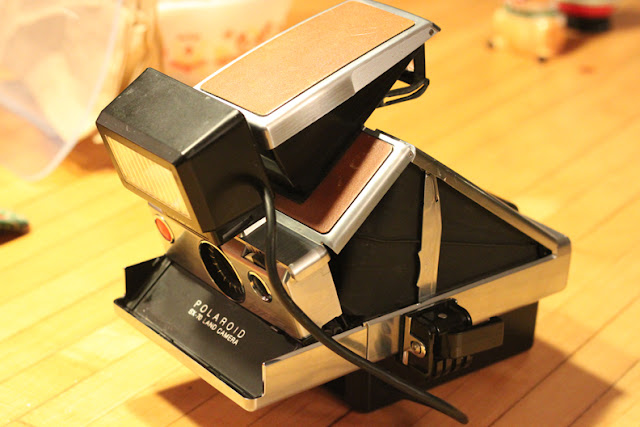 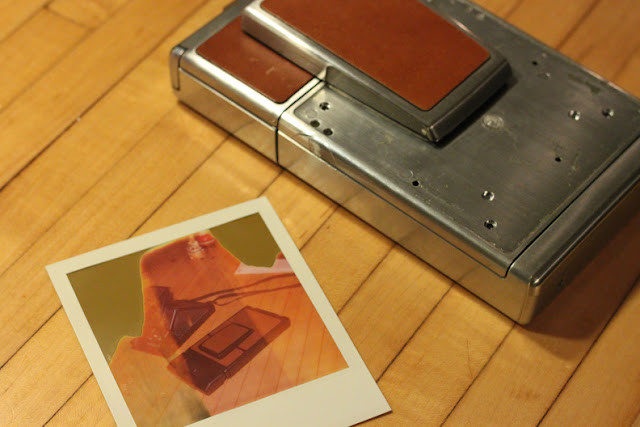 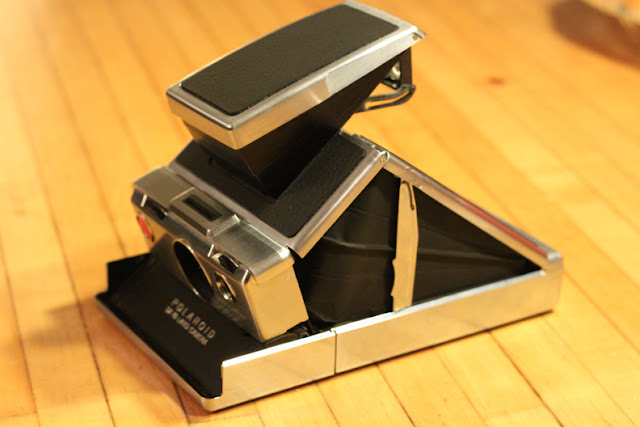 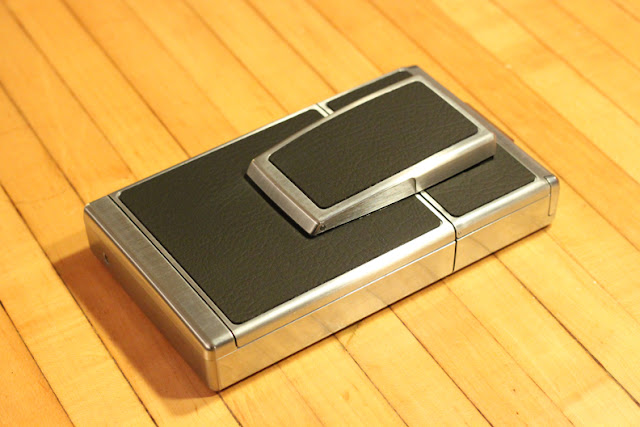