...Sears Special that is. I have no idea where the name came from but Gippy is a lucky little camera. I had about four cameras that I had from a while back that I designated as "donors". I used these cameras to dissect and study and figure out how these suckers work. I was cleaning my work room today and found one of my first attempts of a repair under a pile of papers. It was all hacked and the shutter solenoid an components were already torn down. There was no exposure wheel and the electronics were all removed. I was about to tear it down for hardware parts and throw all the rest away. I guess I gave up trying to fix it at one point. So for S's n G's I ran an empty pack and sure enough the darkslide mode worked great but no Sonar or shutter response. I had a few Sonar assemblies that I never really checked to see if they were good and sure enough, I had one that tested fine. So after some assembly and a few glops of solder, there ya go. A great working Sonar AF Sears Special. I think I might keep this one.

In other news, There's another batch of cameras are ready to ship out. I love to sell these but hate to part with them. I hope they continue to work well for their new owners and keep on spitting out great pics! 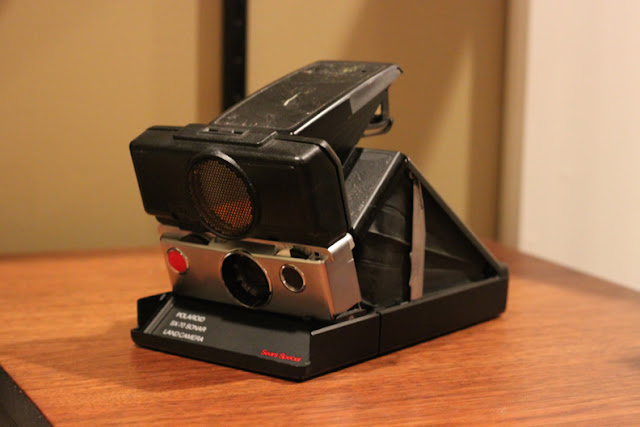 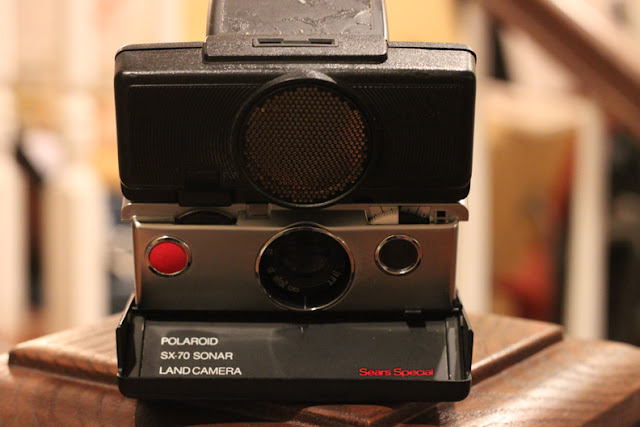 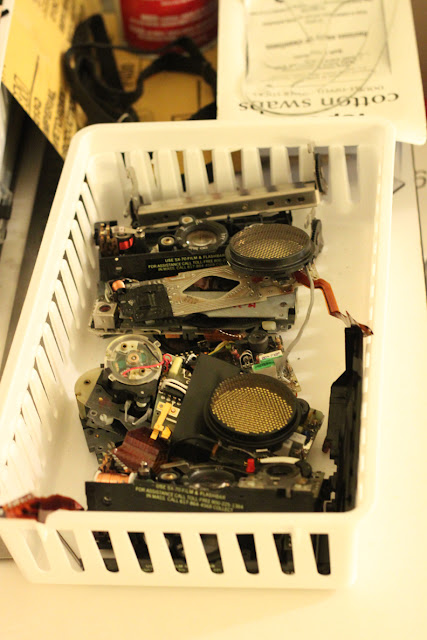 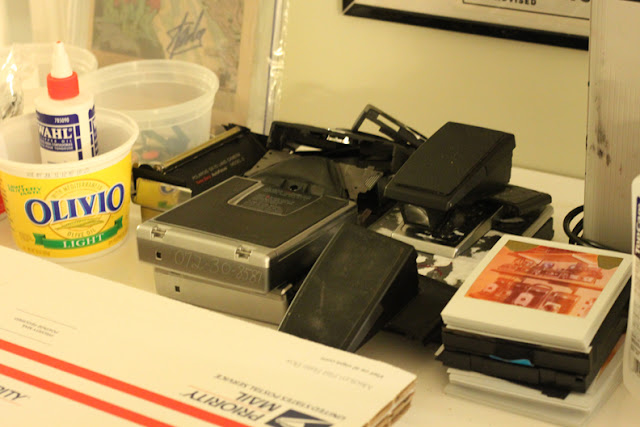 Another batch of cameras ready for the post office.. 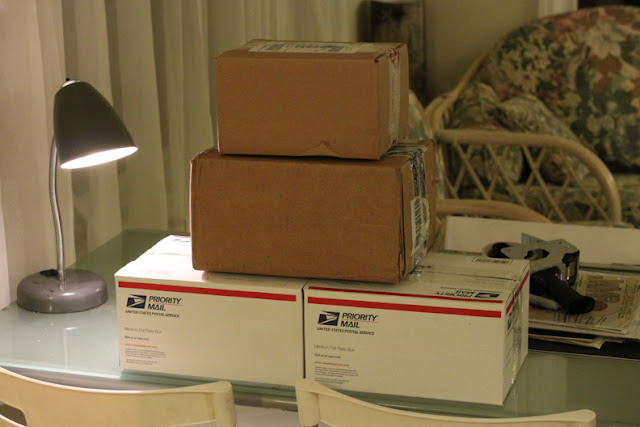