The Politics of 'Letting Go', The King Strikes Back, and Happy Birthday Dr. Land!

Today is Dr. Edwin Land's Birthday. I'm going to go outside and take a picture... :)

From time to time I get attached to a camera... unfortunately it's often one I have to sell or send back to its owner all shiny and new looking. That's what happened to me and Sonar this evening. Sonar came to me looking like someone stuck the leathers back on with boogers and Elmer's glue (2nd Shot SX70 Service is in no way affiliated with Elmer's brand adhesives). It reeked of 70s basement smoke and had the feel of being abused and left for the dump or an estate sale, to be listed the next evening for 600.00 as "untested but really cool!". After a ton of elbow and knee grease, ew, Sonar was spit shine new again! There's something about the matte silver finish against the black leather that feels like a well designed machine... *sigh* but Sonar has to go back to its owner. Off to take loving pics in another's hands... </drama> Cheesy I know but working on these they start to take on personality. Cut me some slack...

OK... So The King right? The SLR690? I thought he was working OK but something still didn't seem right with the focus... I strip the AF section down and sure enough, more dried up pop causing one of the gear's pawl to stick not allowing the focus to stop at certain distances. Note to self... discharge all capacitors before working on the electronics. I zapped myself like 5 times last night... I even used harsh language (2nd Shot SX70 Service does not encourage or approve the use of foul language during shop hours). And not like a little tickle... it was like *PA-POW* zapped. This sucker is hard to work on. A real challenge. More to come about him later. For now, enjoy some pics!

Once in a while a test shot comes out really nice... Here's a test shot with Sonar. There's currently 21 cameras scheduled to go up for sale. :) 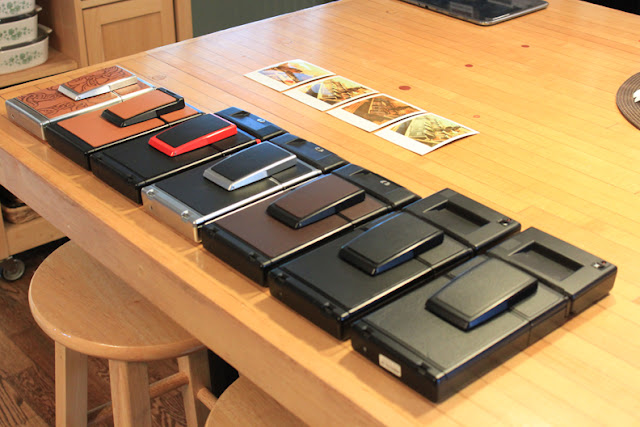 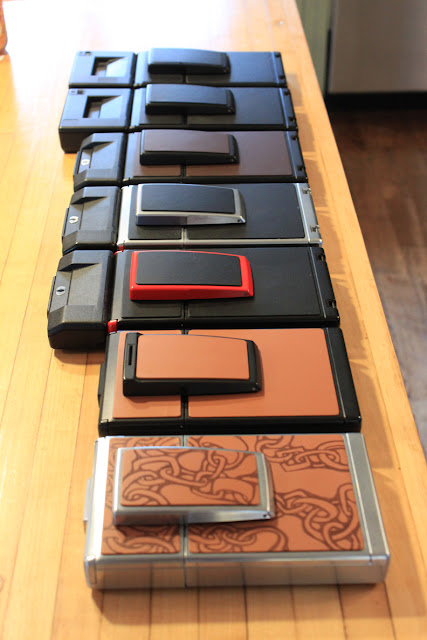 And here's some parting shots of tomorrow's shipment... Thanks again Steve! 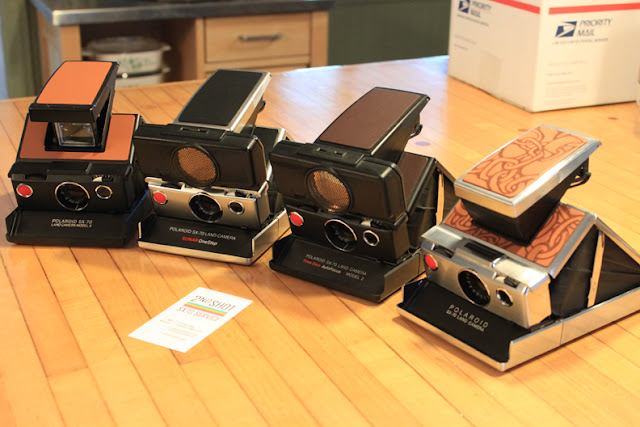 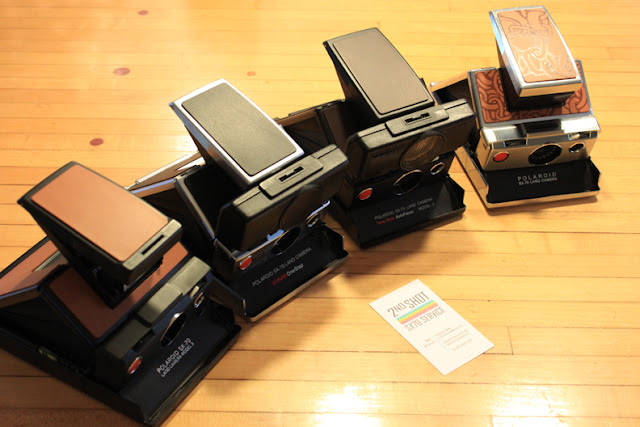 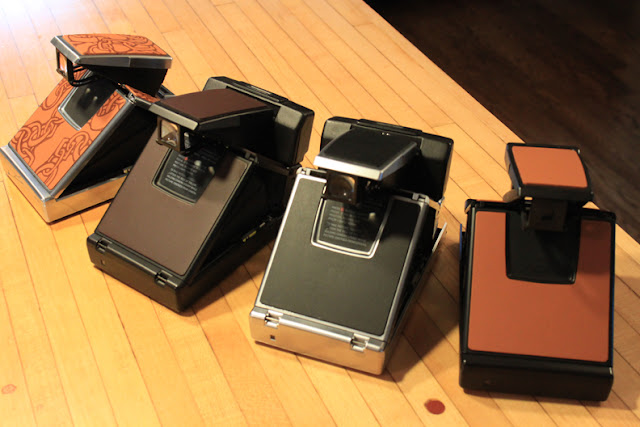 Finally... here's The King waiting to bite me again... I'm usually not this messy but it's been a struggle. 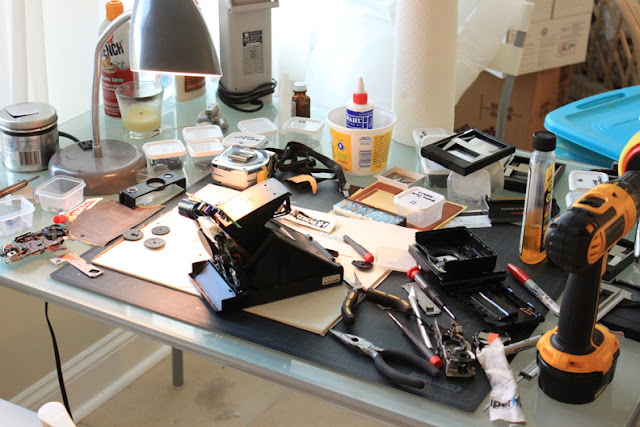